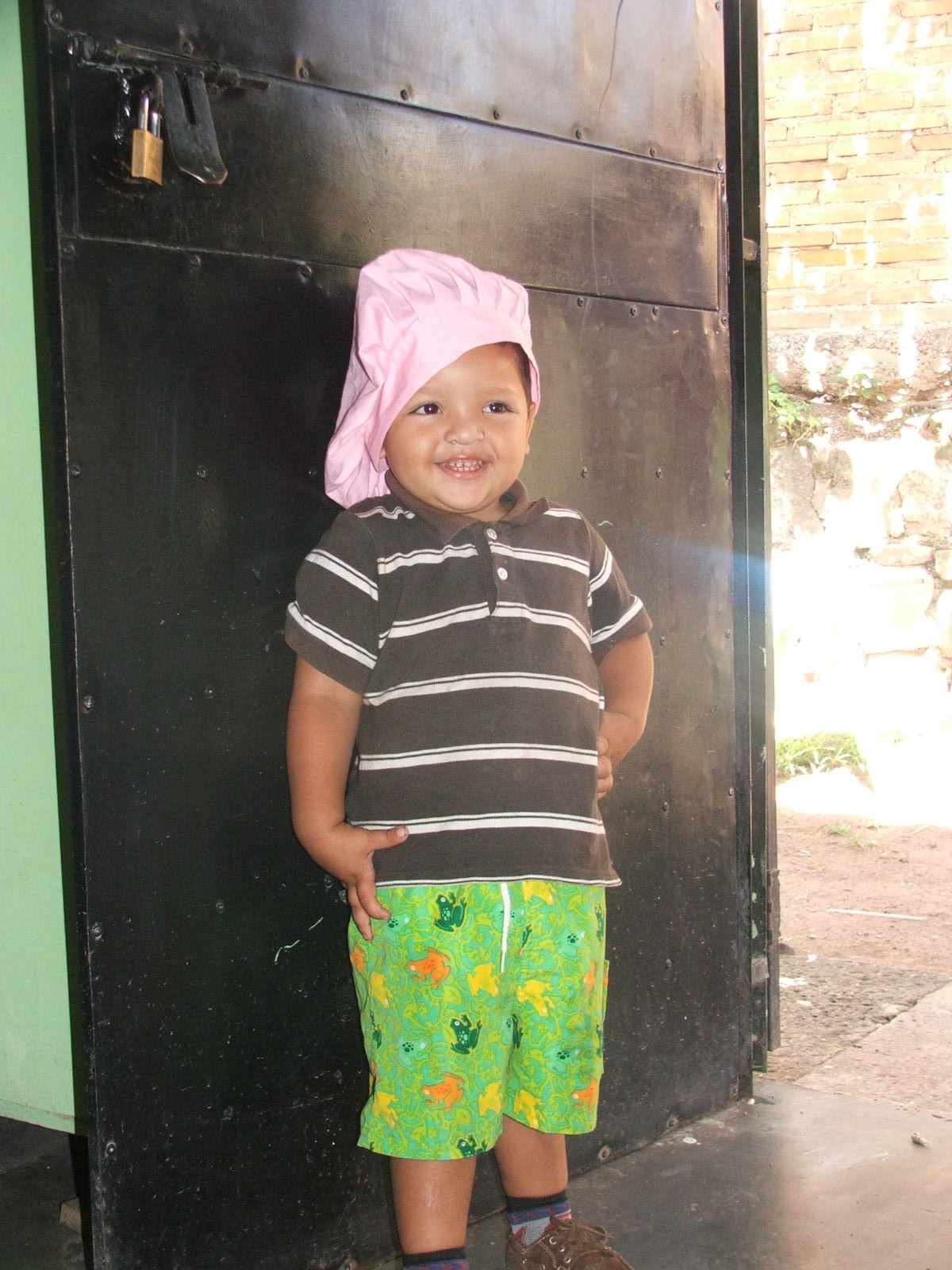 A study by researchers Dunn, Aknin and Norton, showed that peope who spend a higher proportion of their income on pro-social spending (e.g. donations to charity) compared to personal spending were ‘happier’ in a self-reported survey. There are also ways to maximise this happiness such as:

Give to specific projects. When you know your donation is going to something tangible it makes you feel like you are making a more direct impact. See our list of tangible amounts where your money can make a difference.

Give to encourage others: Letting your giving be made public or sharing it yourself also has the benefit of encouraging others to give by setting a great example.

So, do involve your friends, family and others to let them know of the great work you’re doing raising funds and awareness for street children.

Scientifically, when you make a donation to charity, your brain acts in a similar way to when you are eating chocolate in that the mid brain region of the brain lights up. This is the area of the brain that is responsible for our pleasure rewards, showing the link between charitable giving and pleasure. This reward response to giving is the physiological reason behind the ‘warm glow’ or that good feeling you get when you give and why you may choose to give money to charity as opposed to spending it on yourself.People who give money to charity tend to also be healthier than others, as they have lower blood pressure. Elizabeth Dunn, the lead researcher for this study, says this is true even when controlling for factors like income, wealth, age and exercise, which suggests the giving itself is responsible.Dunn measured people’s blood pressure before and after giving, and found it fell when people gave significantly to causes, but did not change when they spent money on themselves.”Giving is not just heart-warming, it may be quite literally good for our hearts,” she said

Giving to others is scientifically proven to give us pleasure. It makes us happier people which in turn leads us to give more which makes us even happier and so on.

So, choose to support our projects and help street and at risk children now … you’ll impress your family and friends and if you give as part of your work CSR commitments or via your salary you could impress and encourage your colleagues or employees to donate and fundraise for us too….

Volunteers needed – can you help ?

Title: Social Media/Marketing volunteer Summary We're looking for a creative and dynamic individual who can help…

Amazon Smile donations for Black Friday week – can you help us make more?

Amazon Smile donations for Black Friday week - can you help us make more? If…