According to UN sources there are  up to 150 million street children in the world today –  who, for one reason or another, spend most of their lives on the streets.

Some live there with their families in temporary or insecure environments, others spend their days begging, hawking or selling to make money and go back to family homes at night, while for some the street is their only home where they spend day and night.

Why are there street children?

There are many reasons why a child might end up on the streets.

In some countries war and conflict cause children to become separated from their families or left alone following the death of family members. Illness or disability are other common factors, while in some areas the HIV/AIDS pandemic has left many children orphaned or stigmatised. For many children, violence or abuse at home has led them to find sanctuary elsewhere, or they have been driven from their homes by poverty.

No matter what their individual circumstance, street children are extremely vulnerable and refused many of their basic rights. On the streets, children face stigmatisation and discrimination and are at increased risk of exploitation and abuse. Denied access to education, basic health services and social protection, with no chance to go to school or learn skills needed for their futures, they are confined to a life of even deeper poverty and deprivation. 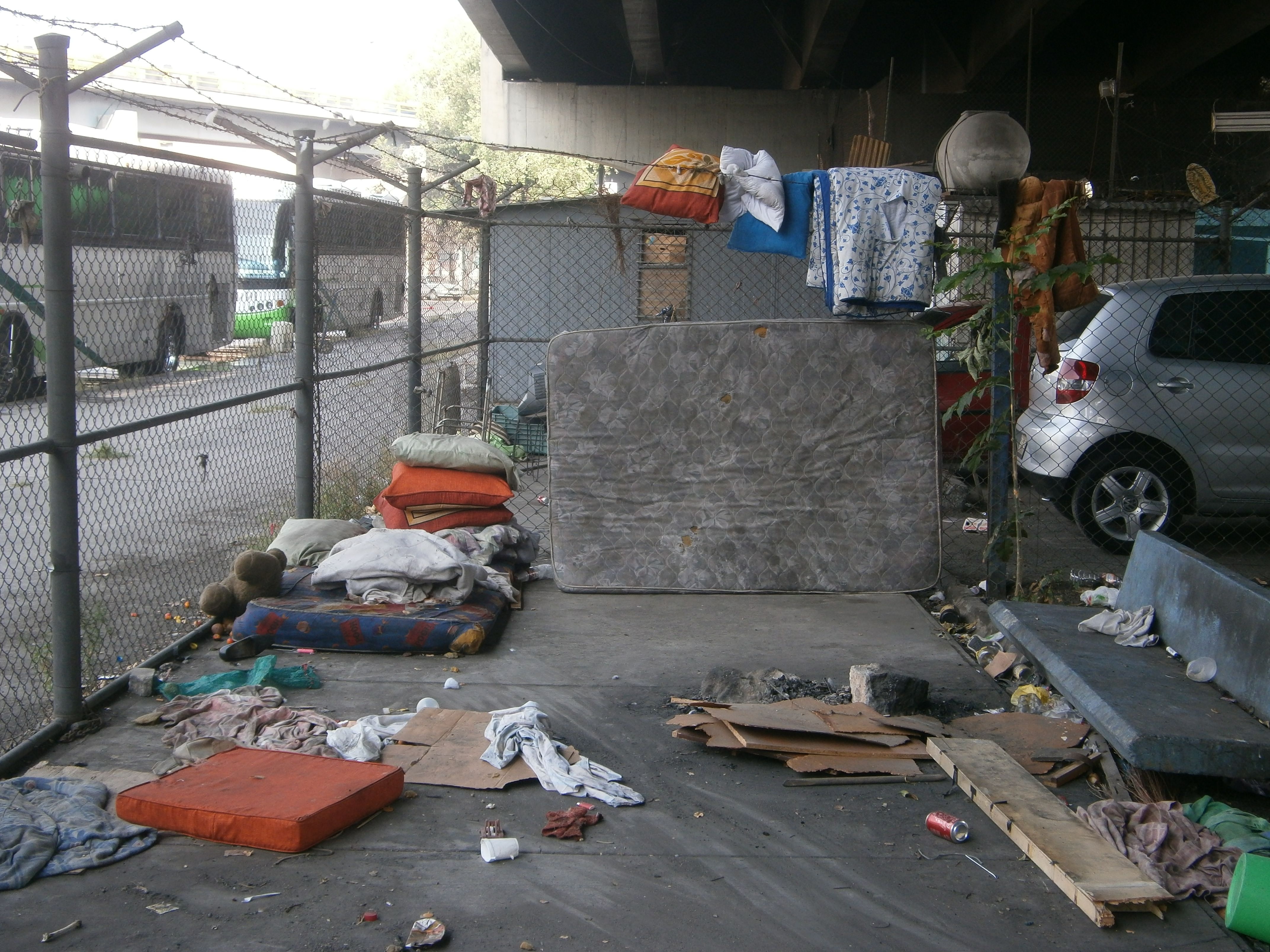 Following six decades of rapid and largely unplanned urban development, 80% of the population now live in towns or cities – 111 million of them in informal and unregulated settlements often referred to as slums.

Inequality and violence are just some of the problems that this kind of rapid urbanisation brings. Central and Latin American cities rank among the most dangerous in the world. Extremely high incidences of crime, endemic drug trafficking and the rise of gang culture mean that for children living and working on the streets, every day is a game of life and death.

Because of the high levels of gang crime, children and teenagers are often unfairly labelled as delinquents and criminals. They can be frequently targeted and victimised by the police and, with little access or support through the justice system, can find themselves arrested, incarcerated or violently abused as a result.

Violence against women and girls is extremely high in Latin America, and for girls life on the streets is especially dangerous. Many are forced to engage in commercial sex work to survive, risking their health and frequently facing violence including physical and sexual assault from other street children, the public, police or clients. They’re at increased risk of falling pregnant or contracting sexually transmitted illnesses such as HIV/AIDS, and with little access to healthcare, many give birth and struggle to raise their babies alone on the streets.

In Latin America there are thousands of children facing these extreme risks every day, struggling to survive in some of the world’s most dangerous cities.

You could you donate now to make a difference ?

Children living on the streets face abuse from all sides – at home, from the police, from pimps and drug dealers, from passers-by.

Many children turn to solvents and other risky behaviours, convinced their lives are worthless and there is little point in hoping for a better alternative. By the time our street outreach teams find them, they have often suffered years of physical and/or sexual abuse, and self-harm.

Recovering from this type of trauma takes specialist care, which is provided by Casa Alianza counsellors, psychologists and psychiatrists  in our residential shelters.

In Guatemala City, for example, La Alianza works with girls who have suffered the most horrific forms of sexual violence – survivors of trafficking and gang rape – and painstakingly help them take steps to rebuild their lives.

Providing this level of medical care costs a lot of money, but is absolutely essential to the long-term healing process of the children we serve. By donating to Compass Children’s Charity today, you can make a huge difference to this ongoing effort. The lives of many children in throughout the world are shattered and ruined by violence on a daily basis. The scale of the problem is staggering, and at times overwhelming.

Most of the children Casa Alianza encounters have fled situations of unspeakable abuse at home –  victims of their own lives, even before pimps, drug dealers and criminal gangs reach them on the streets to beat, sexually abuse, even murder them.

Such violence compromises child development and leads to a self-perpetuating cycle of self-harm, aggression mental health issues, suicidal thoughts, from which it is very hard to escape.

Indeed, young people living in the residential shelters have many hurdles to overcome before they can settle into their new way of living. One of the hardest for many is adjusting to a life free from all forms of violence.

Our Casa Alianza programme partners have safe houses that provide an environment of calm, consensus and collaboration where a team of counsellors, psychologists and psychiatrists work closely with the children to address these issues, empower them with coping strategies and tools to help rebuild their lives and help them accept that violence isn’t normal. 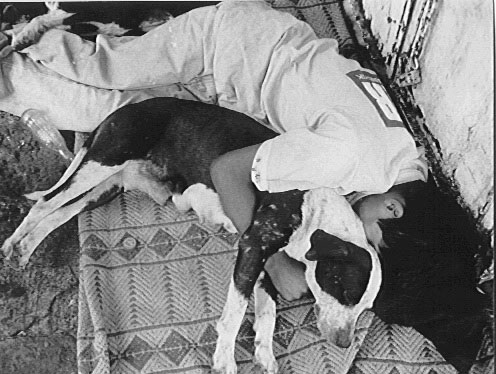 How do you even begin to combat an entire culture of impunity?

This is the question Compass Children’s Charity together with its programme partners  has been confronting for many years  as we fight to defend the rights of street children and seek justice for the crimes committed against them.

The countries where we have worked historically  – Mexico, Guatemala, Honduras and Nicaragua – do have laws against trafficking, exploitation and of course, the murder of children. Yet children go on being abused and killed, week in, week out, with precious few adults even being held to account.

Extreme poverty is what catapults many children onto life on the streets. 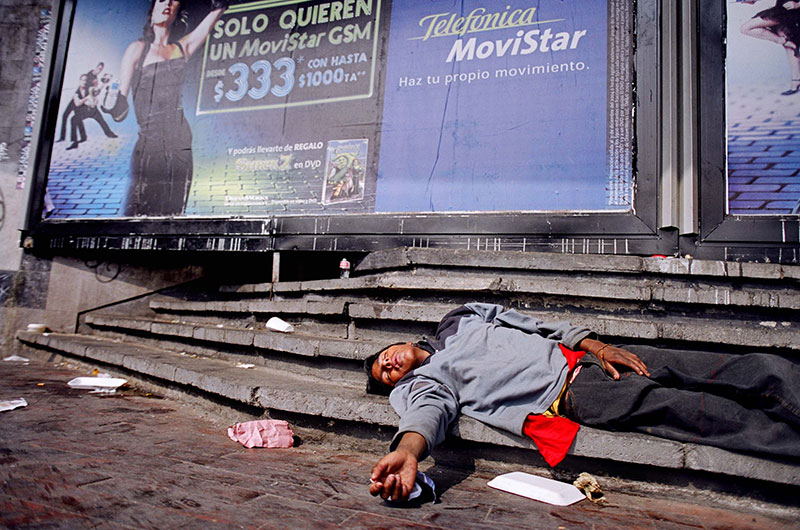 Many other children fall victim to HIV/AIDS via drugs, which they use in an attempt to block out the bleak existence of life on the streets. At risk, but routinely ignored

We need your help.

The more voices that join us in pressuring the authorities to act to end a culture that condones the most unspeakable crimes against children, the more chance we have of changing things.

Please take the first step today and sign up for our newsletter, or email us on contact@compasschildrenscharity.org.uk for practical ways to speak up for all the vulnerable and street children in the World.