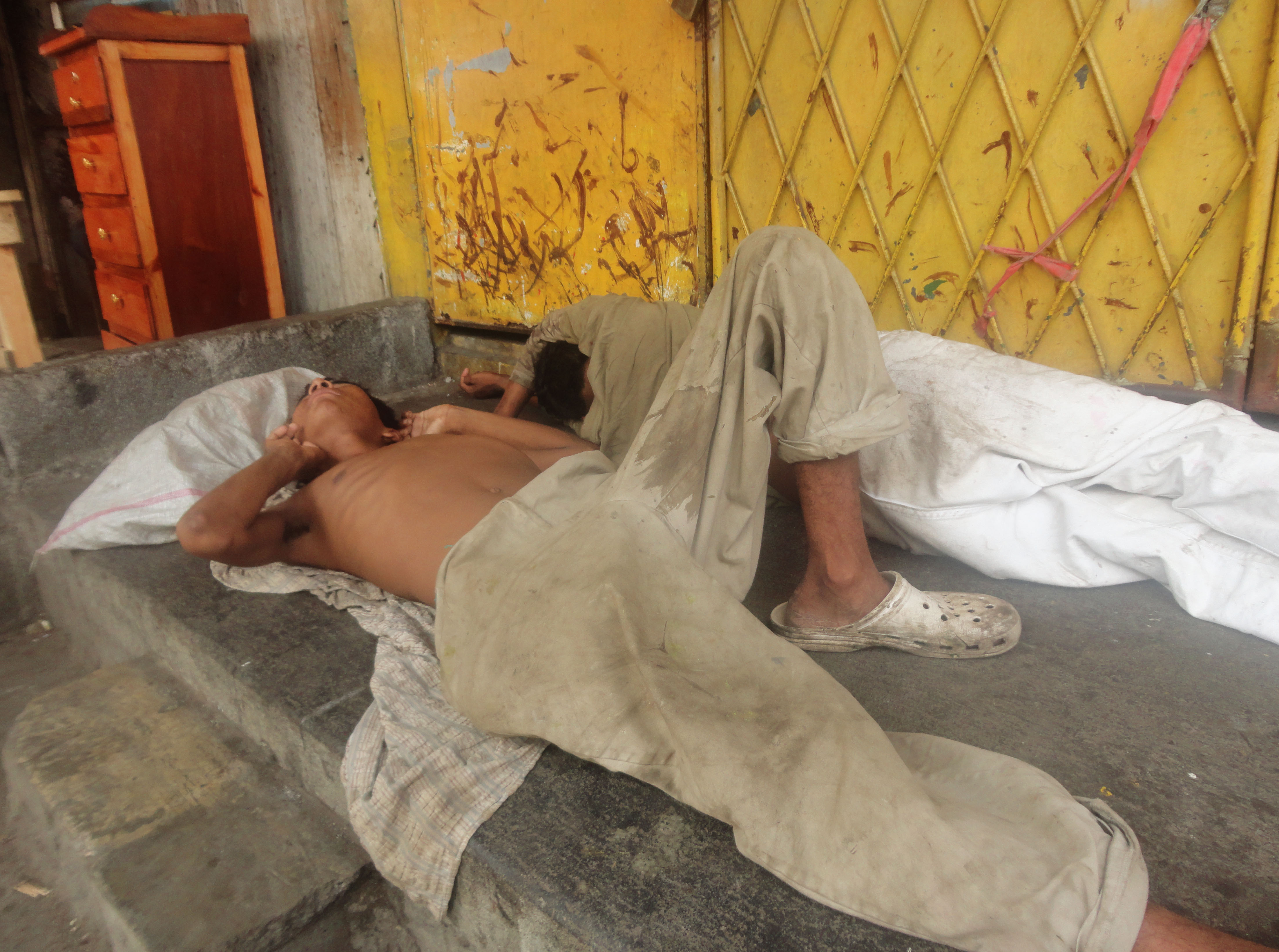 Our work in the UK

Compass Children’s Charity is a UK-registered charity, working to raise funds to deliver high quality and impactful programmes to support street-connected children globally. We  campaign for the rights of the most marginalised children, raising awareness of the everyday reality on the other side of the globe and spurring people and governments to action.

Would you like to volunteer with one of our Project partners ?

Would you like to volunteer to help here in the UK ?

Guatemala has been hit by natural disasters, decades of atrocities and state-sponsored brutality. In its capital city, our work centres around children and adolescent girls who have suffered sexual violence in all its forms – empowering them with the tools they need to turn themselves from objects into subjects.

Facing extreme poverty, chronic unemployment and currently having the highest homicide rate in the world, Honduras is becoming an increasingly lawless place. It is a country where children are tortured to death for refusing to join the gangs who dominate the streets and entire families have been murdered – sometimes for no reason at all. Life has no value here. Our role here is to reach as many children as possible, before it’s too late.

Mexico is a country of contrasts, visible every single day on its cities’ streets. Tall sky scrapers tower over the shadows of rubbish dumps where children huddle at the end of the day to sleep. Affluent businessmen rush past the limp body of a HIV-positive boy forced to prostitute himself with men all night to avoid starvation – without a second thought. For the countless Mexican children in this situation, Casa Alianza is their only hope.

Whether it is navigating the ‘death alleyways’ of Managua’s eastern market or taking first-aid essentials to the children who exist on the city’s rubbish dumps, Casa Alianza Nicaragua staff save lives on a daily basis. We help children overcome their addictions, work towards an education and training, and above all, start to see themselves as individuals who deserve their place in the world.